Dog of The Mountains

Styx (our dog) is an absolute beauty to watch let alone, photograph. He looks more wild than he does like a domesticated house dog and when he’s unleashed and free to explore his primal, primitive intuitions are exposed. He becomes a part of the landscape, a native to nature and the natural world around him.

Did I mention he does yoga?

When we adopted Styx he was so afraid of water. He would cry at the water’s edge if he saw a stick he wanted or if either of us were swimming. It wasn’t until he knew he could trust us that he dared to venture into any water beyond his ankles. Now he loves swimming and not just in rivers but oceans too.

P.s. He is not named after his love of sticks or after the 80’s band, Styx. It’s somewhat of a long story so to sum it up he was named after the ancient Styx river (Greek origin) which I was introduced to from a book titled Women Who Run With The Wolves. The book was passed down to me from a great-aunt, she had highlighted points of interest and left little notes of her own on the pages. She had highlighted the section on the Styx river and next to it wrote, “name for my next animal”. That was just days before we met Styx who was originally called Radar.

Styx arrived with a defensive character and was completely unsure of everything and everyone. He was also very young and had just one week of foster care where he was given structure and taught basic commands. Before that he was a street dog, picked up as a stray by animal control and taken to the city shelter. 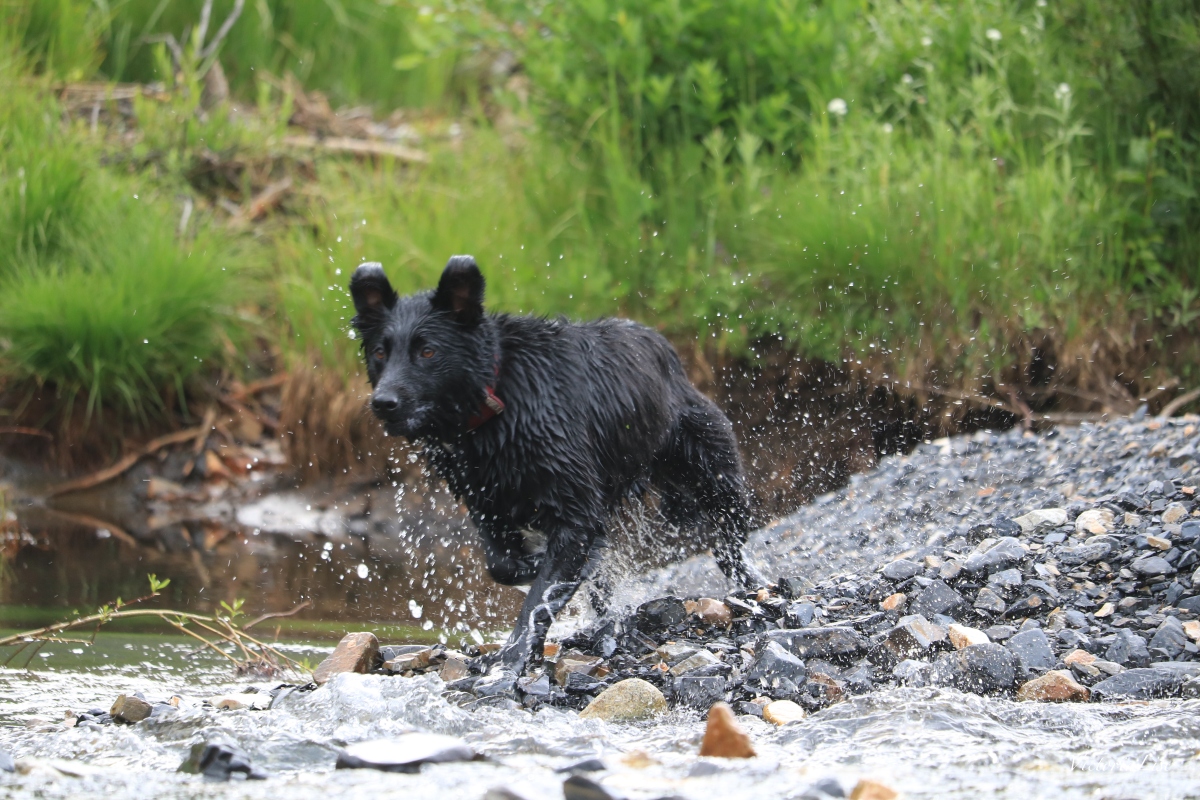 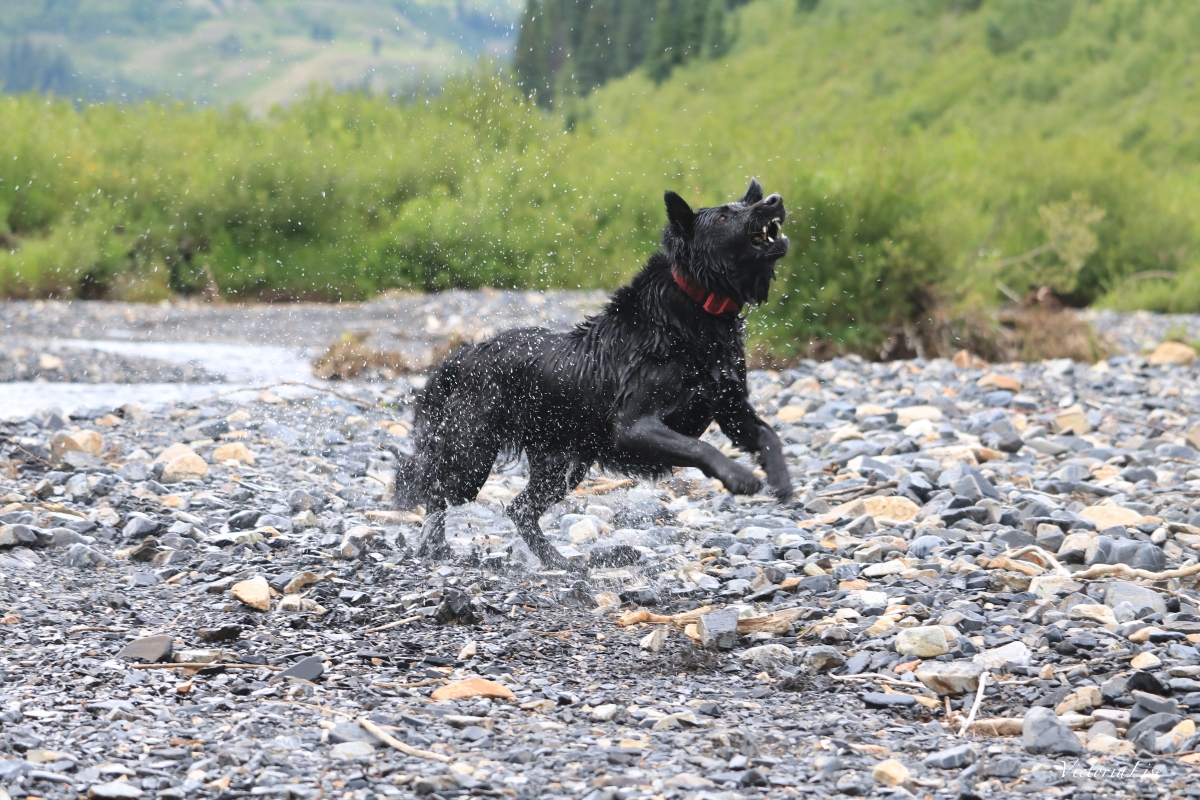 He is a much more confident dog since his move to the mountains and he is a big inspiration behind the hand-rolled beeswax candles I sell as a fundraising effort for reputable rescues. Styx was a death-row dog meaning he was scheduled for euthanasia but rescuers and transporters stepped in -saving he and about 20 other dogs. It takes multiple villages and a lot of resources to rescue animals. Styx is a daily reminder of the good that can happen when people pull together.

We are frequently asked what breed of dog he is but we don’t actually know. The most common guesses amongst ourselves and others have been Shepard, Belgian Malinois, Collie, Black Lab, Coyote, and Mutt! He has strong herding instincts, high energy, a developed howl, uncanny intelligence, and a high prey drive. Whatever his breed may be, one thing is certain, he is loved. And he is a great subject as I develop my photography skills!

I hope you all enjoyed this series of Styx in the Wild I’m sure it won’t be the last but I would love your feedback! Have a favorite photo? Tell me which in the comments!

Does your pet have a unique name? Share with me!

Thank you all for joining me here and until next time.. 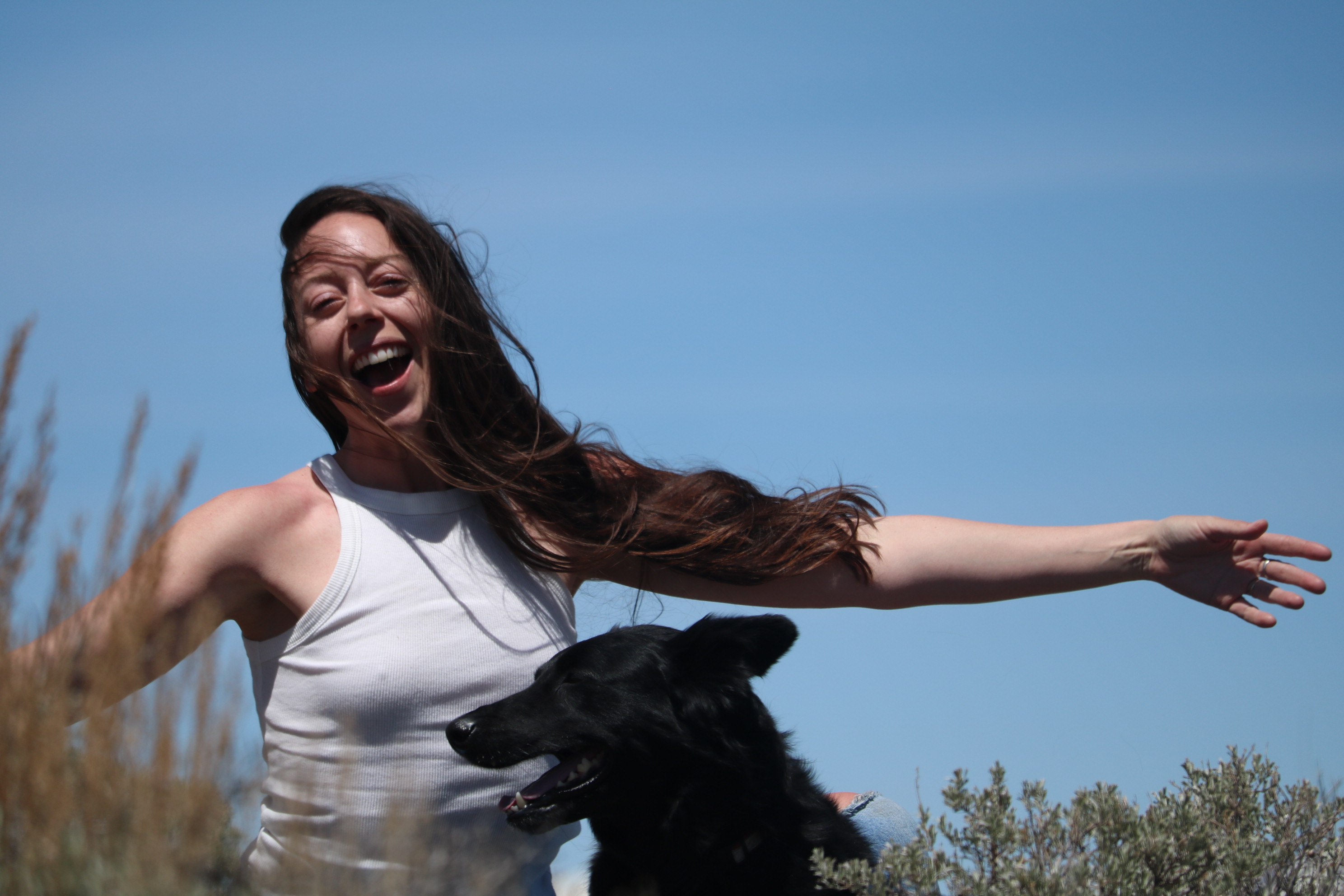